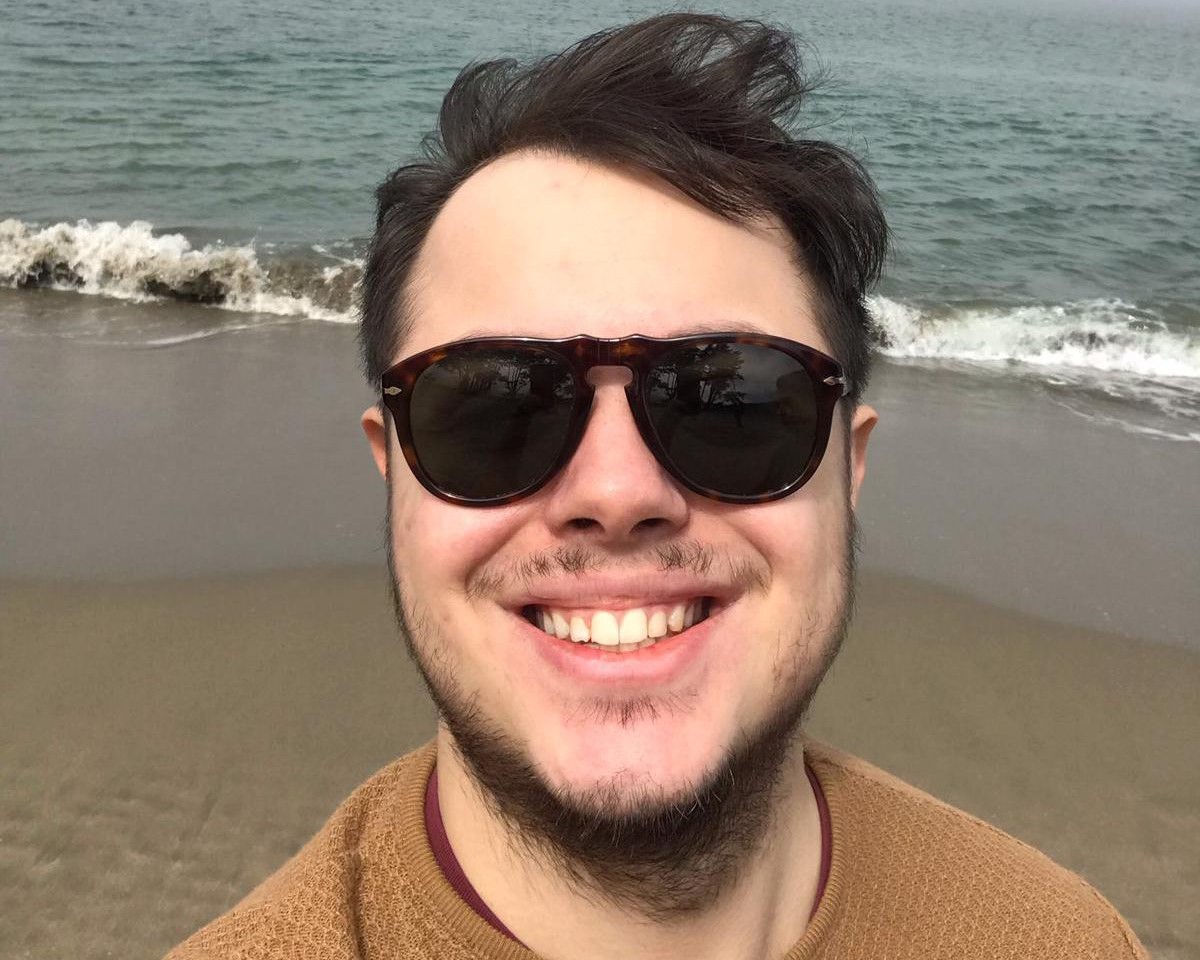 Rıza Egehan Asad majored in Chemical and Biological Engineering at Koç University. He worked at Bayer, L’Oréal, Tupras and Microsoft in Artificial Intelligence, digital marketing and innovation domains. Before founding Novus, he was chosen as CEO for one month at the Adecco Group. 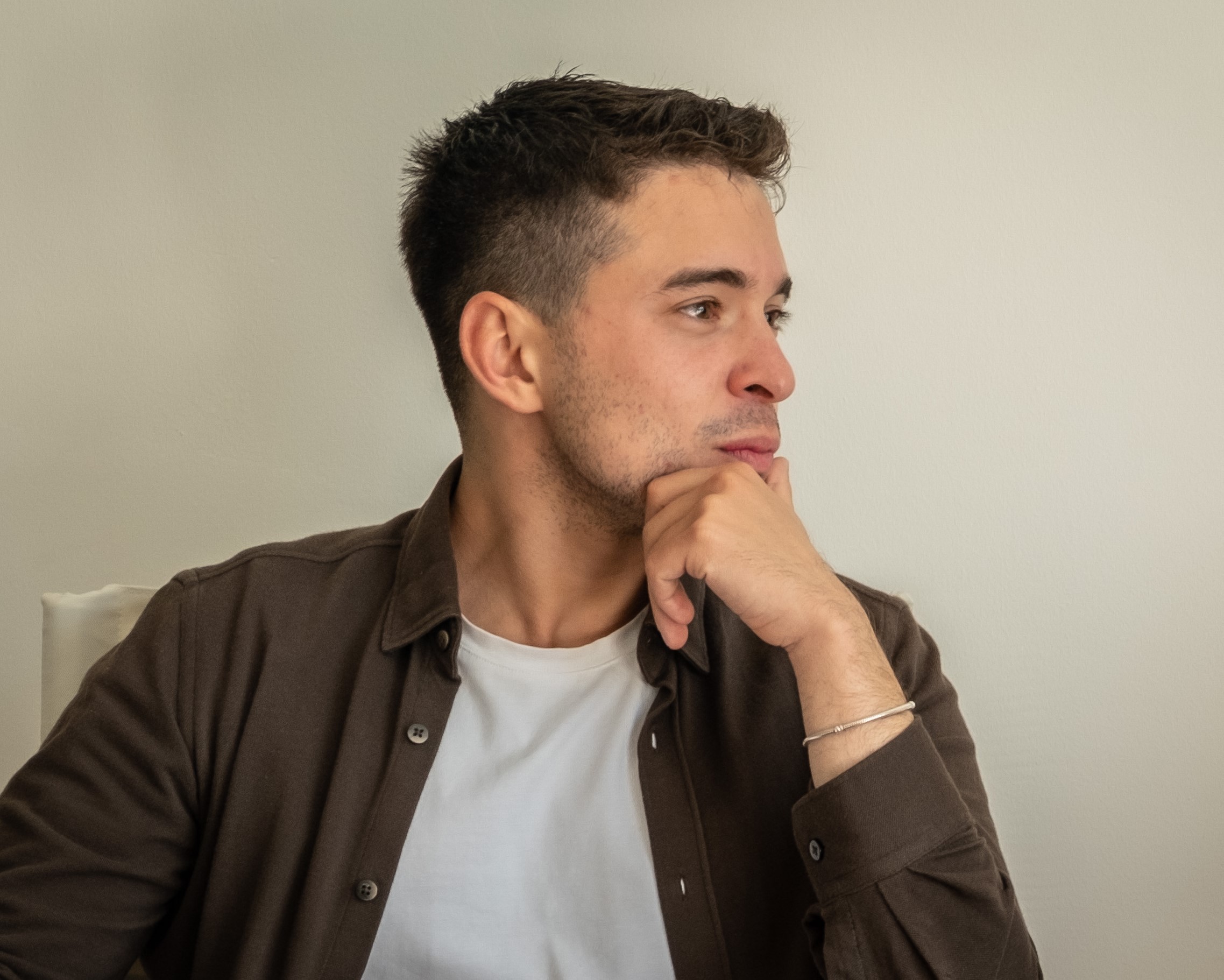 Vorga Can graduated from Koç University with a double major in International Relations and Sociology. He produced content for publications such as Forbes and Esquire. Later on, he worked as an editorial director in various media startups and as a communication consultant. 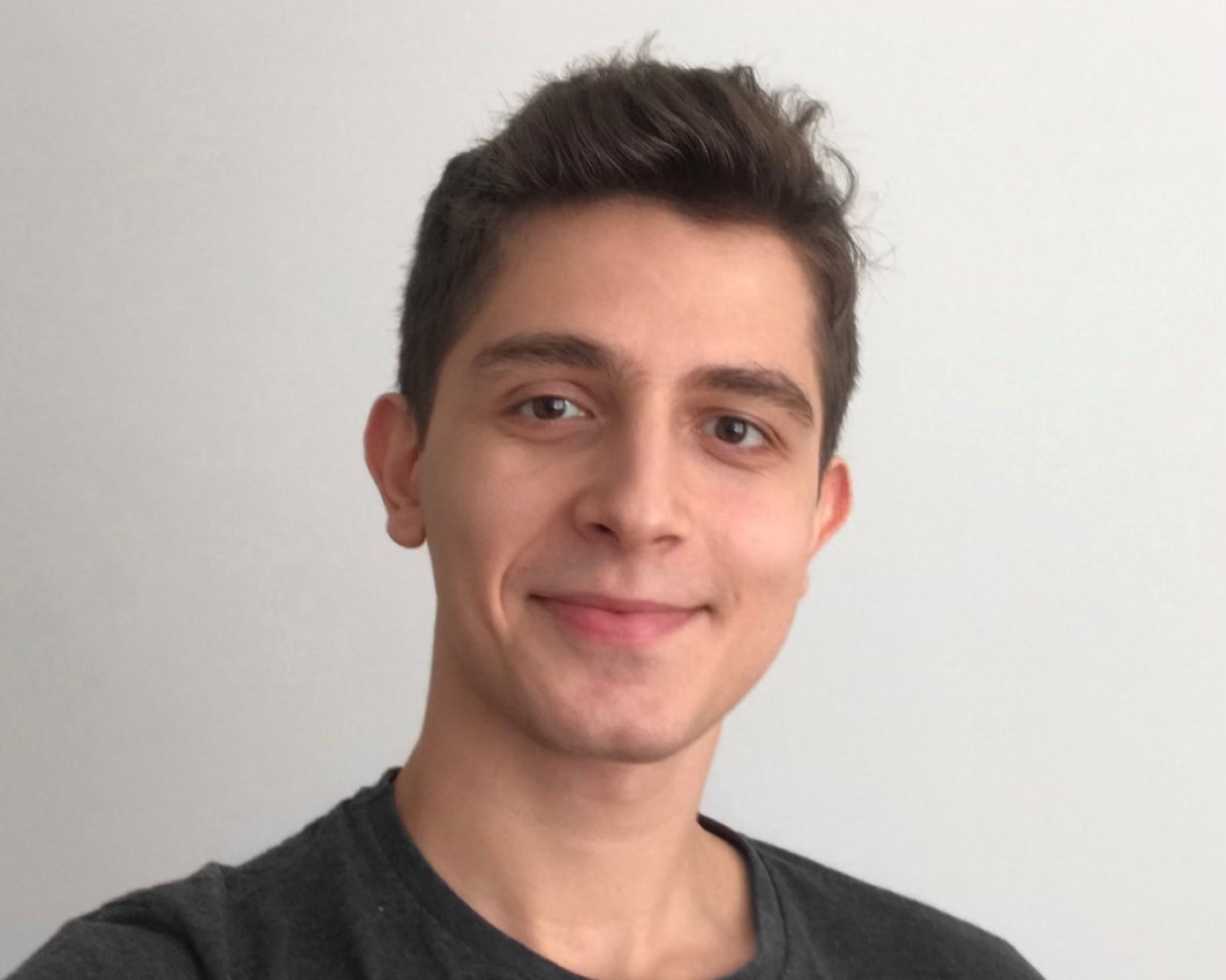 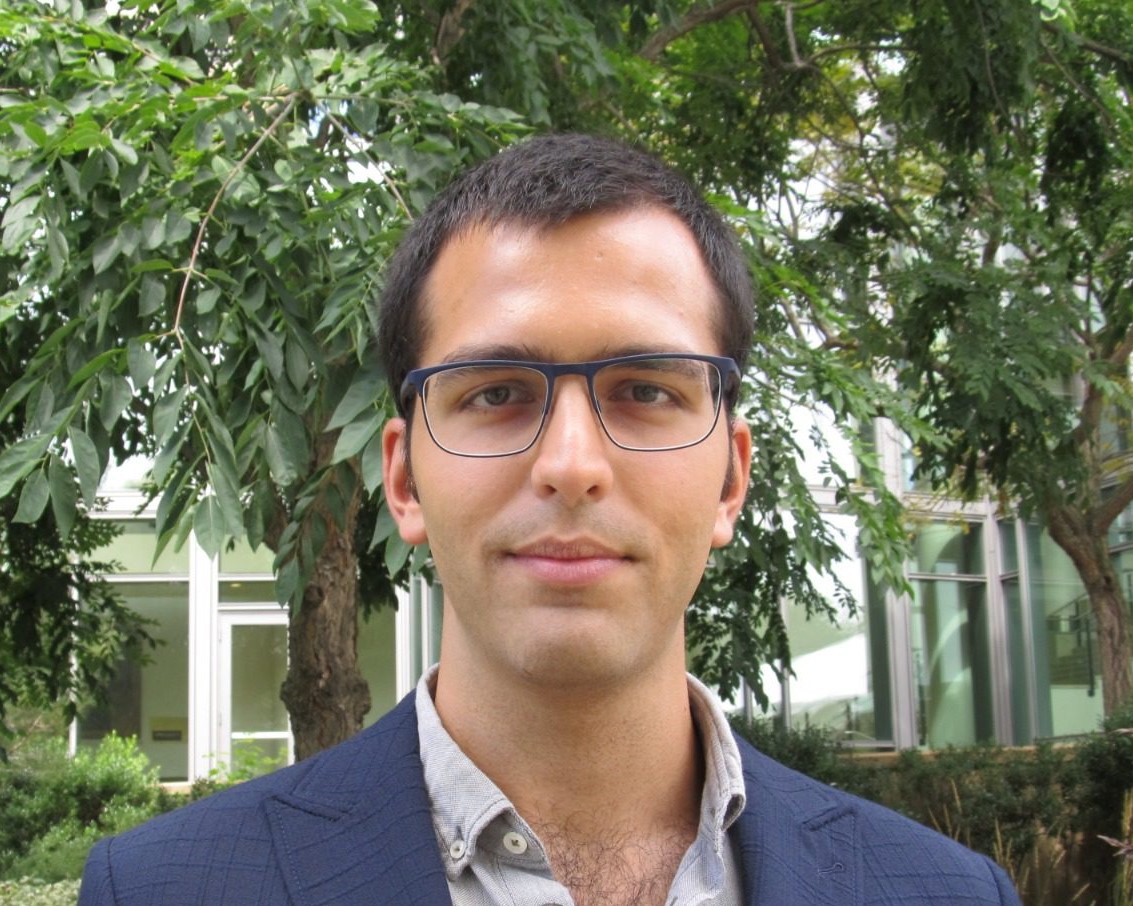 Ekin Akyürek double-majored at Koç University in Electrical Engineering and Physics. He studies AI and machine learning as a PhD student at MIT in Boston. He is leading the machine learning operations of Novus and conducting research.

After studying Computer Engineering at Koç University, Berathan Imre obtained his master’s degree from the University of Southampton in Data Science with honors. Besides companies such as EY and Yapı Kredi, he also played important roles in several initiatives. Now he uses his skills in data science at Novus to analyse content creators’ and users’ data.

Dağhan Akkar double-majored in Economics and Mathematics at Koç University, graduating as the valedictorian. He then obtained an MPhil in Economics with Distinction at the University of Oxford. He is now pursuing his doctoral studies in Economics at Nuffield College, Oxford. He is an expert in microeconomic theory, particularly in optimal auction and mechanism design. He helps Novus build an efficient online marketplace by applying mechanism design insights from economic theory to our business.

Yörükcan Erbay graduated from Koç University’s Chemistry and Biological Engineering program as the valedictorian and completed his master's degree in Sustainable Energy Futures at Imperial College London. He is now a sustainable energy consultant in London on industrial decarbonisation, negative emission technologies and carbon capture/storage technologies.

Muhammed Hamdi ŞAHİN studied Computer Engineering at Süleyman Demirel University. While still a student, he developed modules for ERP software at the Turkey representative office of 1Ci, which develops multinational ERP software. He is currently working as a front-end software developer at novus.